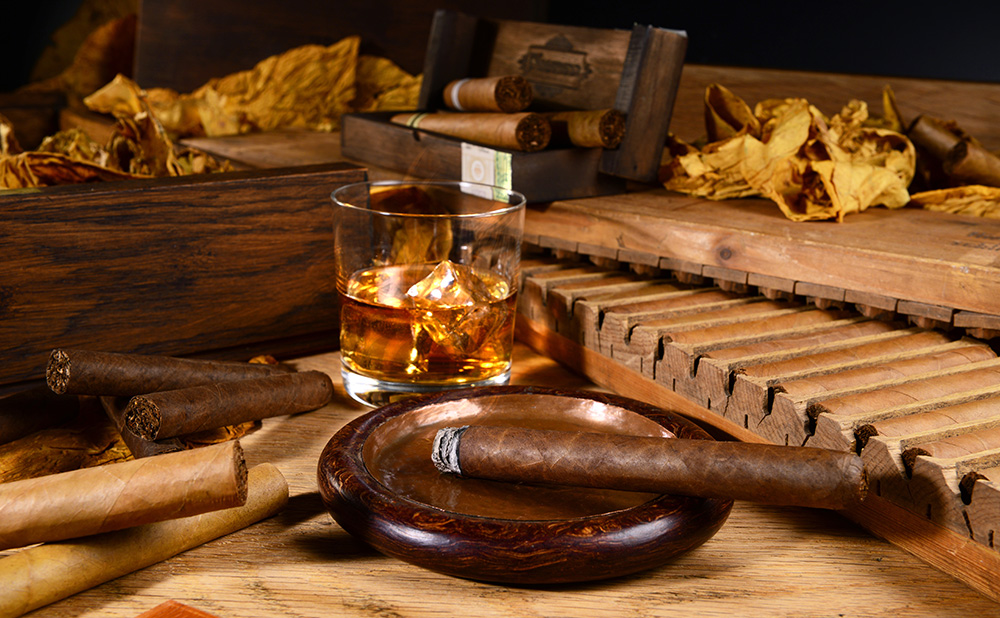 Wherever a cigar lover goes, he or she has a little cigar-shaped portion of their conscious brain, always on the lookout.

You know what we mean; you’ll be walking down a street in a city near or far and the rare scent of good tobacco drifts to your nostrils. Once smelled, it’s never forgotten and it sounds a klaxon in your brain; someone’s smoking a cigar!

You find yourself scanning passers-by, checking out the seating areas of local cafès, sniffing the air like one of the Bisto kids, trying to find the source.

All this quietly computes in your brain while you go about your daily business. An interesting aside is that while you may not remember all the geographical details of a foreign city – where the bridge is, which part of town has the best food, what the history is of the people are – we bet you remember where the best cigar shop is. It’ll be indelibly ingrained into your mind and we also reckon it’s a fair bet you can even remember what cigar you smoked while you were there. That’s the way the cigar-shaped portion of your brain works.

This observation sharpens your other memories too. You’ll remember cigar smokers you met and the discussions you had with them. It’s very common for cigar people to meet, chat, discuss each other’s lives and businesses and discover they can help each other out.

There’s a healthy crossover between vocations, countries, nationalities, religions. Try popping along to Sautter of Mount Street one afternoon. It’s a positive United Nations of cigars.

While the chat may not always be politically correct, it’s always without malice. The most unlikely friendships form and develop. People who would not normally dream of associating together strike up lasting relationships.

Cigar Radar also comes into play at social events. Of course, not everyone appreciates a cigar and its smoke and we should have the manners to respect that. Nevertheless, it’s uncanny how cigar people gravitate towards each other at any social gathering. A casual mention of cigars in conversation is enough to sound out gathered guests; before long, a compadre or three will probably be puffing contentedly in a corner, disturbing no-one and making their own day better.

So, calibrate your Cigar Radar and marvel as it works away while you go about your business. Its readings are almost always accurate and it has a good memory store for special places you find and interesting people you meet along the way.

And you’ll know the next time it pings, another marker on your cigar journey is about to be indelibly placed.