In 1996, Alan Rubin used part of his proceeds from the sale of the family hardware business to launch a new cigar company - Alec Bradley named after Rubin's two sons. Alec Bradley achieved its major breakthrough with the introduction of the 'Tempus' line which was rated 94/100 by the Cigar Aficionado Magazine. Global success was achieved after the Alec Bradley Prensado Churchill was rated 2011 No1 Cigar by the Cigar Aficionado Magazine, followed by winning the Best Brand Honduras and Best Cigar Honduras by the Cigar Journal in 2012, 2013, 2014, 2016, 2017 and 2018. In 2018, The Lineage was launched, this cigar is dedicated to Rubin's two sons.
Filter by Price
£ .00
£ .00
Filter by Flavour
Filter by Filler
Filter by Length
Filter by Gauge 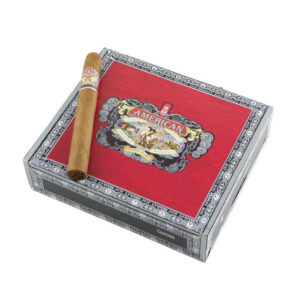 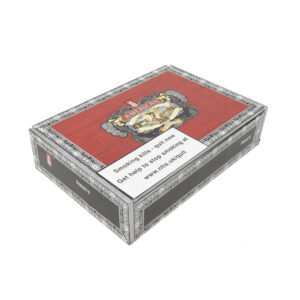 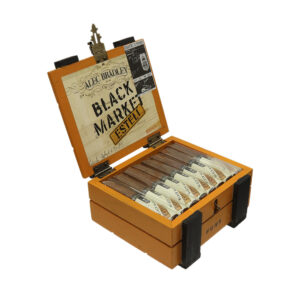 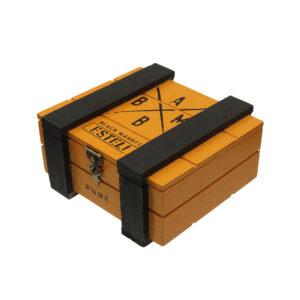 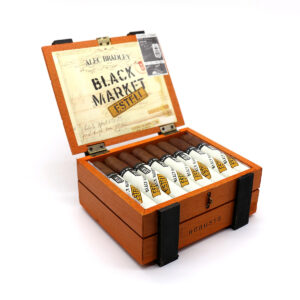 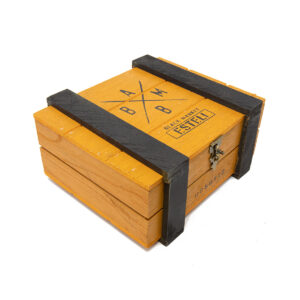 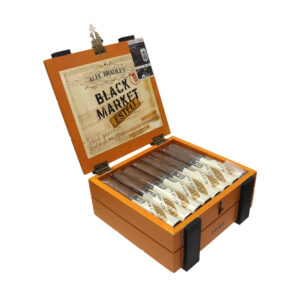 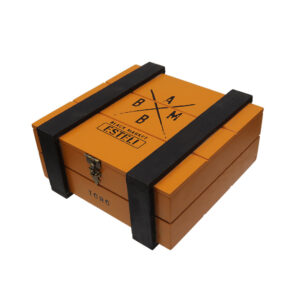 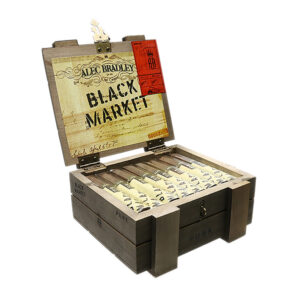 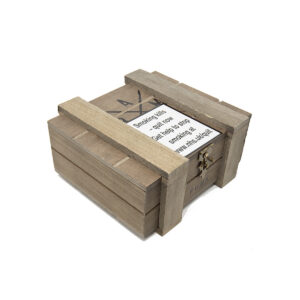 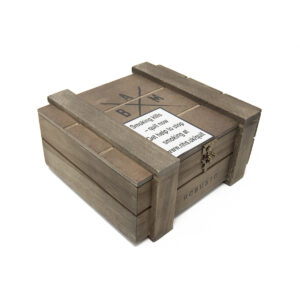 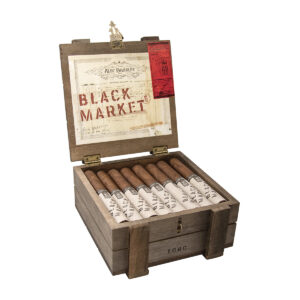 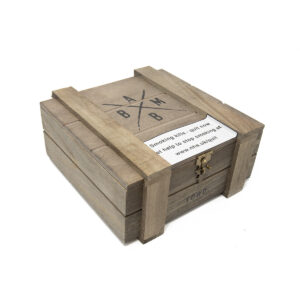 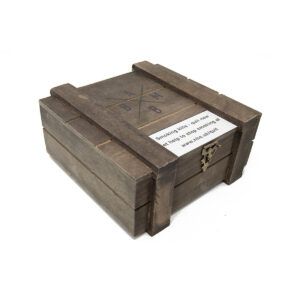 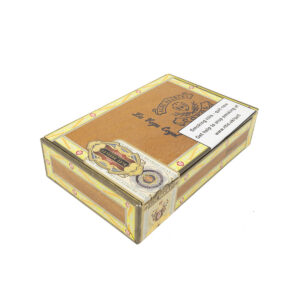