La Aurora was founded on October 3rd, 1903 by Eduardo Leon Jimenes making them the very first and oldest premium cigar maker in the Dominican Republic. The son and grandson of tobacco growers, Eduardo decided to go a step further with the creation of a cigar brand that he intended to have a global dimension. Eduardo was 18 years old when he inherited some “tareas” of land and with a reduced roster of six employees, great enthusiasm & much effort, began to build his dream. Today La Aurora has a presence on the five continents and more than a thousand employees. From the premium A D N Dominicana which pays tribute to the country's oldest tobacco production process to the Principe Long Filler Claro and Maduro which are a hand made top quality brand at a great price, La Aurora have something in their extensive range for everyone.
Filter by Price
£ .00
£ .00
Filter by Flavour
Filter by Filler
Filter by Length
Filter by Gauge 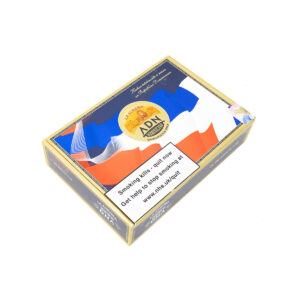 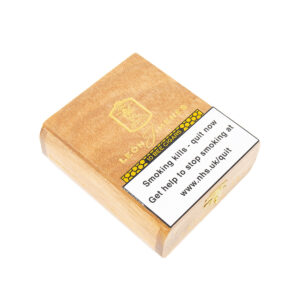 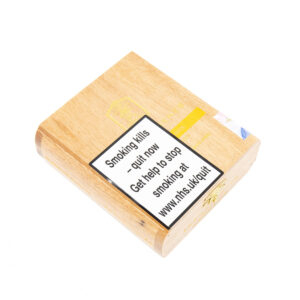 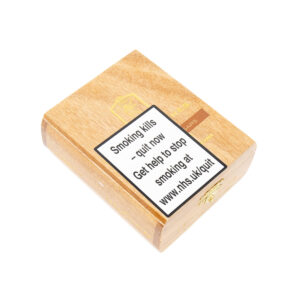 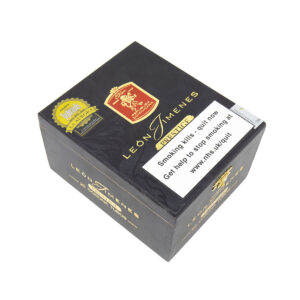 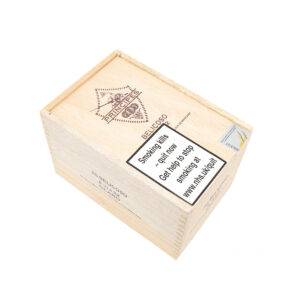 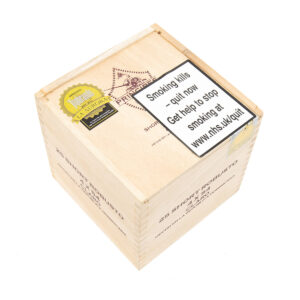 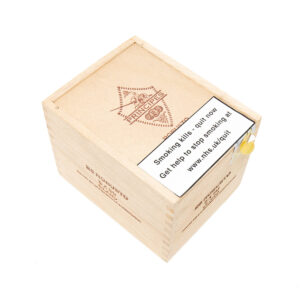 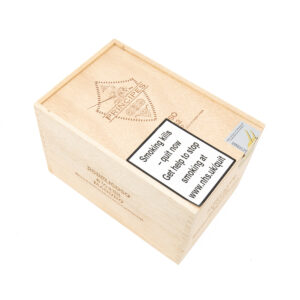 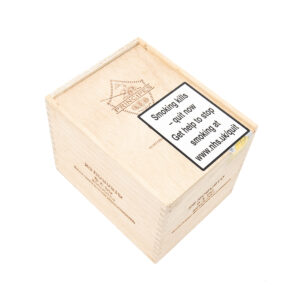 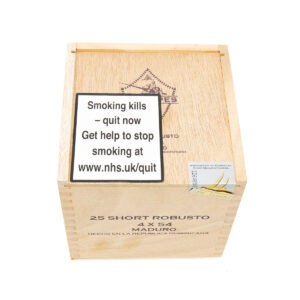