Named after William Shakespeare’s tragic lovers, the origins of Romeo y Julieta date back to 1875. The brand rose to international fame during the early years of the 20th Century under the direction of Don ‘Pepin’ Rodriguez. Winston Churchill became a devotee of the brand. Following his visit to Havana in 1946, his name has been commemorated on a band, and also served to describe the marque’s most famous size – Romeo y Julieta Churchills. Short Churchills were added in 2006. Wide Churchills were added in 2010 and in 2012 Petit Churchills joined the group. Romeo y Julieta’s balanced and aromatic blend of selected filler and binder leaves from the Vuelta Abajo zone.
Filter by Price
£ .00
£ .00
Filter by Flavour
Filter by Length
Filter by Gauge 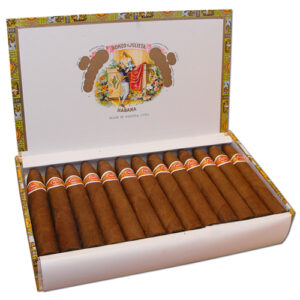 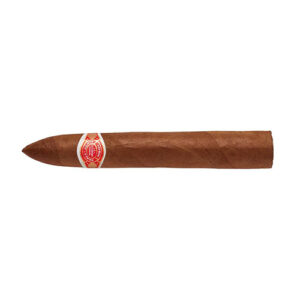 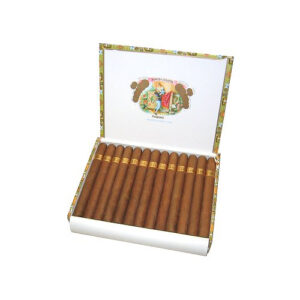 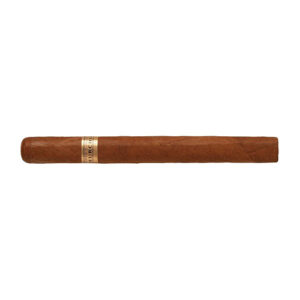 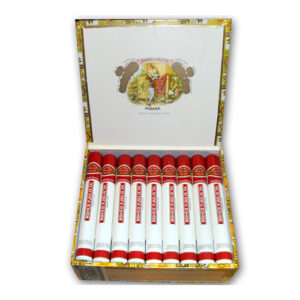 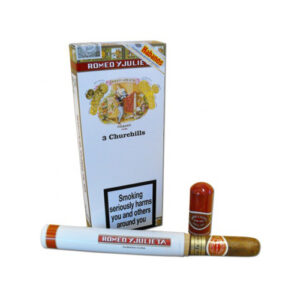 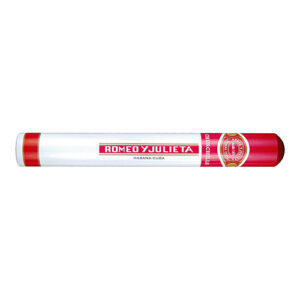 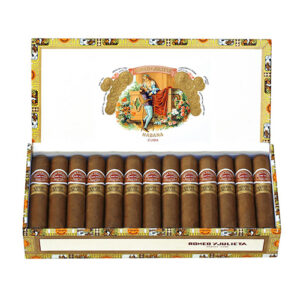 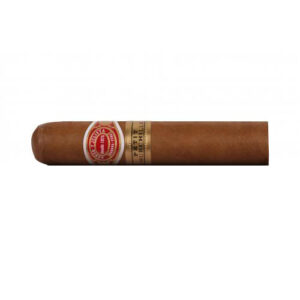 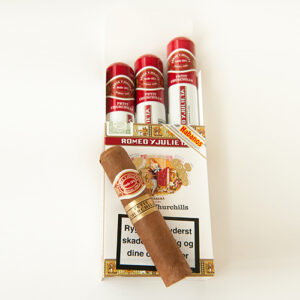 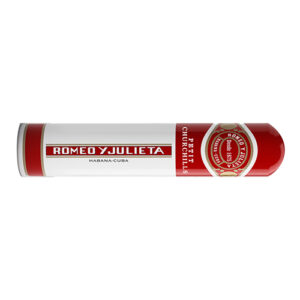 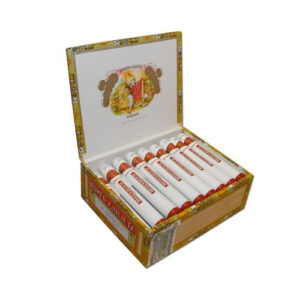