Trinidad is named after the 16th Century city of La Santísima Trinidad. It dates back to 1969 but it was made only as gifts to foreign diplomats for years. In 1998 it released for general sale but only in small quantities. At the start there was only one size of Trinidad: Fundadores. In 2003 the Reyes, the Coloniales and the Robusto Extra were added to the range. In 2009, the Trinidad Robusto T was introduced, but then in 2011 Habanos S.A. announced the withdrawal of Robusto Extras and Ts from regular production. In 2014, the Vigia was added to the portfolio. For several years Trinidad was made at El Laguito, the Cohiba factory. By the end of 2004 demand for Trinidad had outstripped the production capacity at El Laguito. It was decided that the manufacture of all the brand’s sizes should be transferred to Pinar del Rio City.
Filter by Price
£ .00
£ .00
Filter by Flavour
Filter by Length
Filter by Gauge 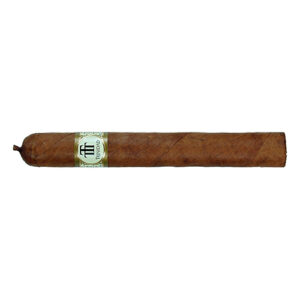 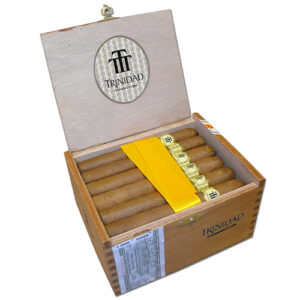 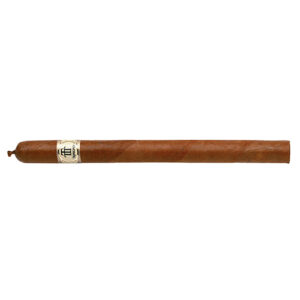 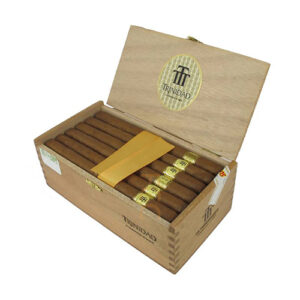 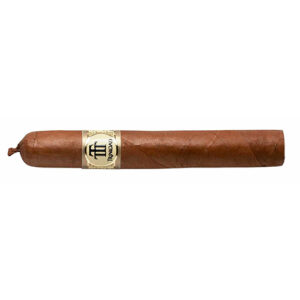 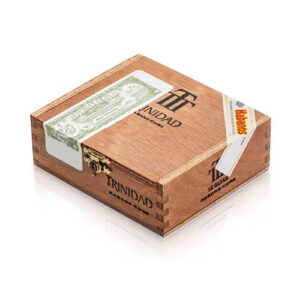 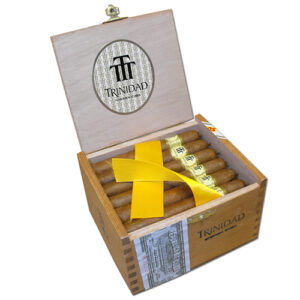 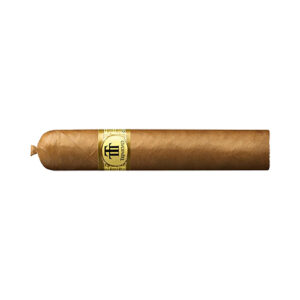 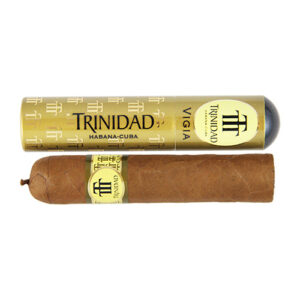 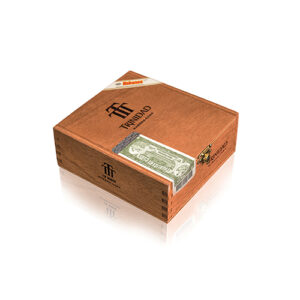