Cohiba is the flagship brand of Habanos S.A. and was originally created in 1966 for the late President of Cuba, Fidel Castro. They were made at the then top secret, but now world famous, El Laguito factory. At first, it was only seen outside Cuba as gifts for heads of state and visiting diplomats and it was not until 1982 that Cohiba was made available in limited quantities to the open market. The leaves for Cohiba are the "selection of the selection" from the five finest plantations in the San Juan y Martinez and San Luis districts of the Vuelta Abajo zone. Uniquely amongst Havanas up to three of Cohiba’s filler leaves, the seco, ligero and the rare medio tiempo, undergo an extra fermentation in barrels, which adds smoothness to the blend.
Filter by Price
£ .00
£ .00
Filter by Flavour
Filter by Length
Filter by Gauge 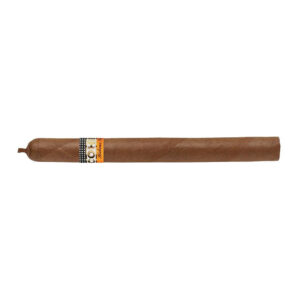 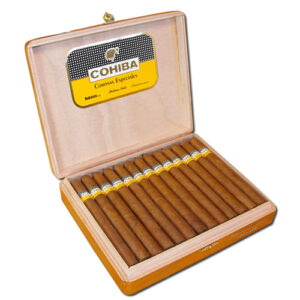 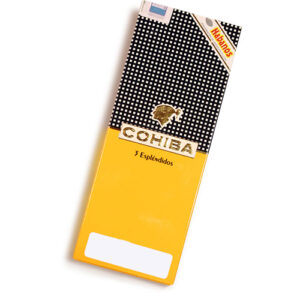 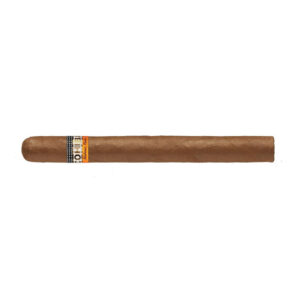 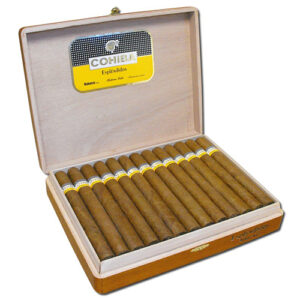 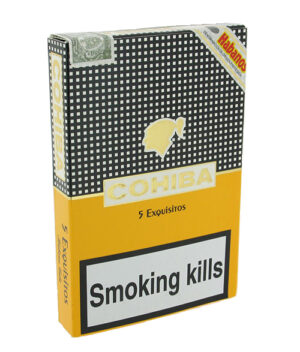 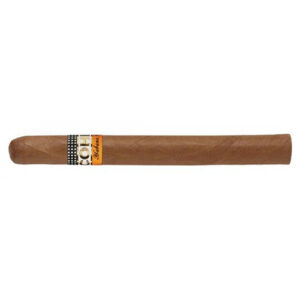 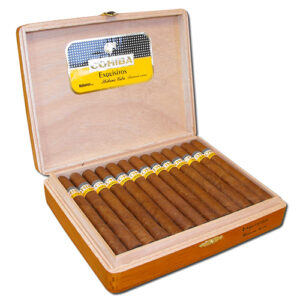 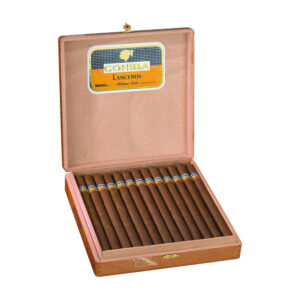 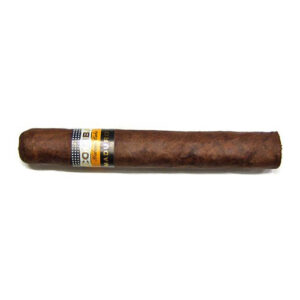 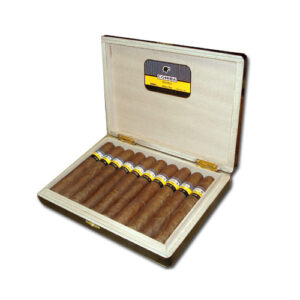 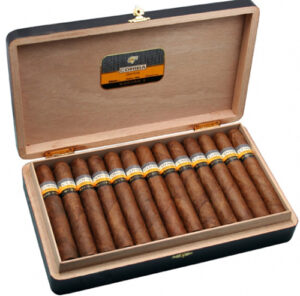