Hoyo de Monterrey owes its origin to the town of San Juan y Martinez, which lies at the heart of the Vuelta Abajo tobacco zone. Here the Hoyo de Monterrey plantation, one of the great Vegas de Primera, can be reached through a gate on the town’s main square inscribed ‘Hoyo de Monterrey. José Gener. 1860’. ‘Hoyo’ literally means a ‘hole’ and in this case describes the low-lying position of the plantation on the fertile banks of the San Juan y Martinez river. José Gener, a Spaniard from Tarragona, first used the name of his vega on a brand of Havanas in 1865. The flavour of Hoyo de Monterrey’s blend makes it an attractive choice for those who seek a delicate yet aromatic Havana that is lighter to the taste but with great elegance and complexity.
Filter by Price
£ .00
£ .00
Filter by Flavour
Filter by Length
Filter by Gauge 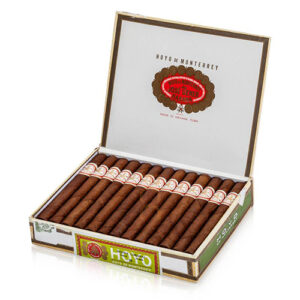 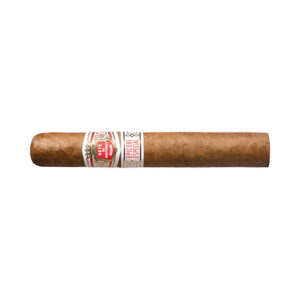 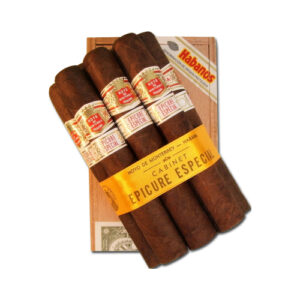 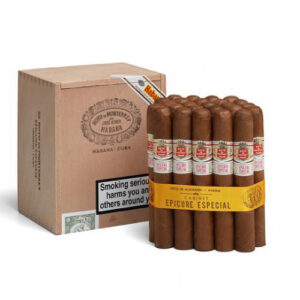 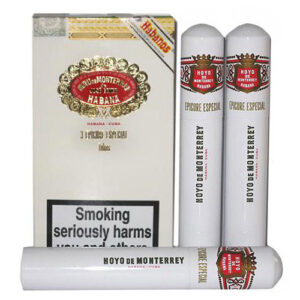 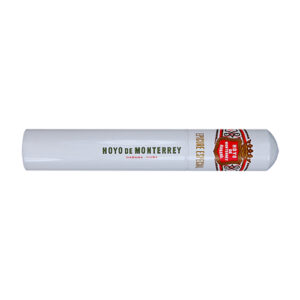 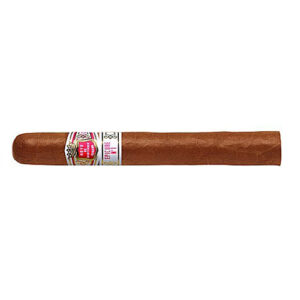 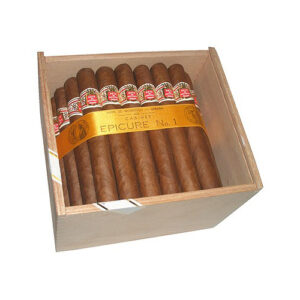 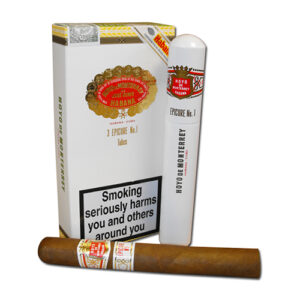 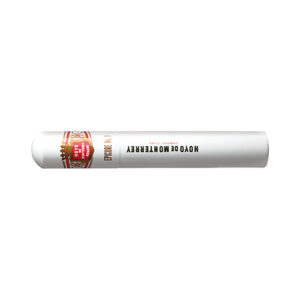 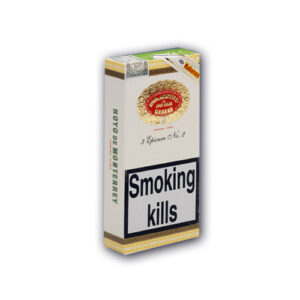 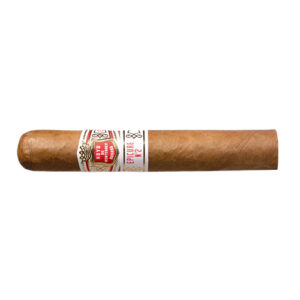