Simon Bolívar was one of the great historic figures of the 19th Century who liberated much of South America from Spanish rule. The Bolívar brand was created in 1902 and is based today at the Partagas factory in the heart of Havana. It is perhaps not surprising that a Havana named after such a powerful figure is blended to match his might. Bolívar is among the strongest, most full bodied of all Havanas. It boasts an unrivalled richness of flavour in its blend of Vuelta Abajo filler and binder tobaccos that makes it one of the most sought-after marques amongst experienced smokers. It is the brand of choice for enthusiasts who like strong flavours. All sizes of Bolivar are 'tripa larga, totalmente a mano,' – long filler, totally handmade.
Filter by Price
£ .00
£ .00
Filter by Flavour
Filter by Length
Filter by Gauge 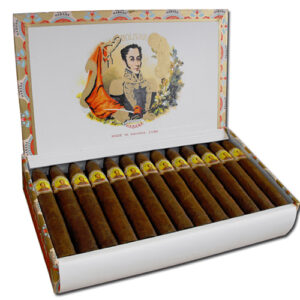 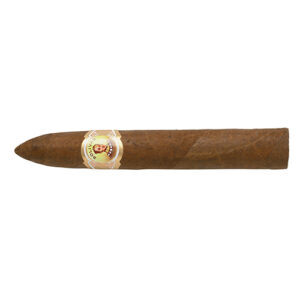 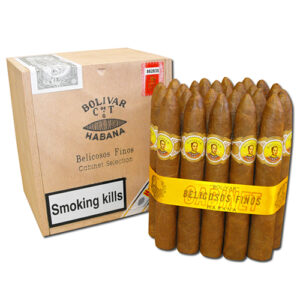 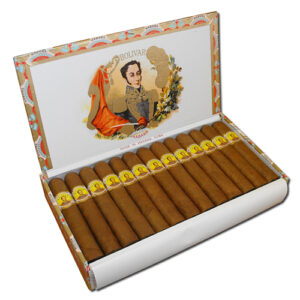 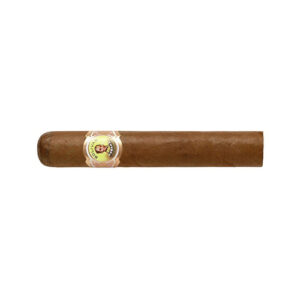