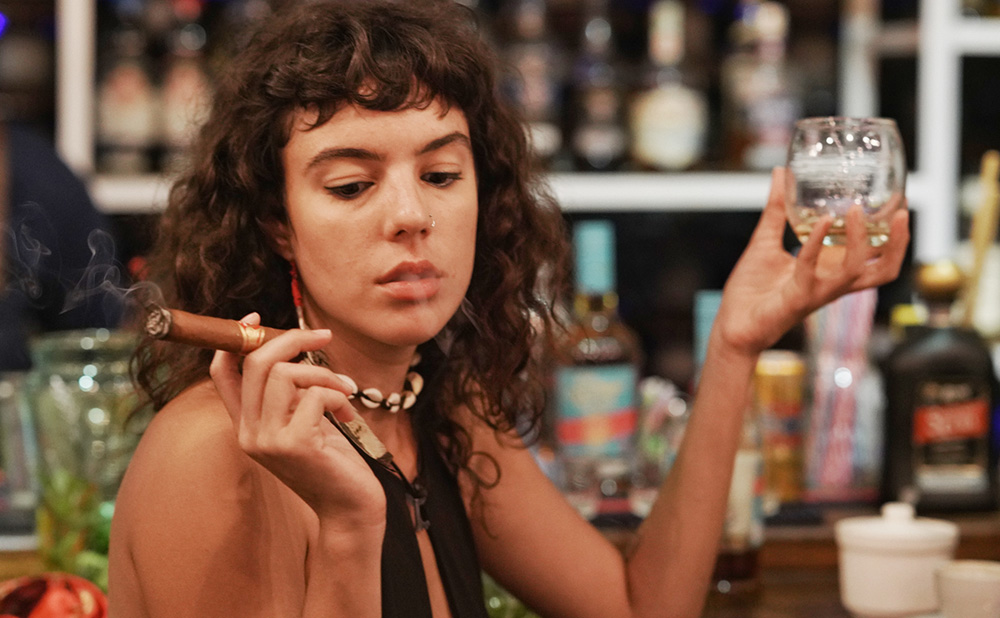 ANOTHER chance to talk about cigar pairings – and let’s stick to drinks for the time being. Cigars and beer is a cracking combination. Whether your preference is for a cold Pilsner on a hot day, a chewable pint of Irish stout or a hoppy burst from a strong Suffolk ale, a smorgasbörd awaits you. 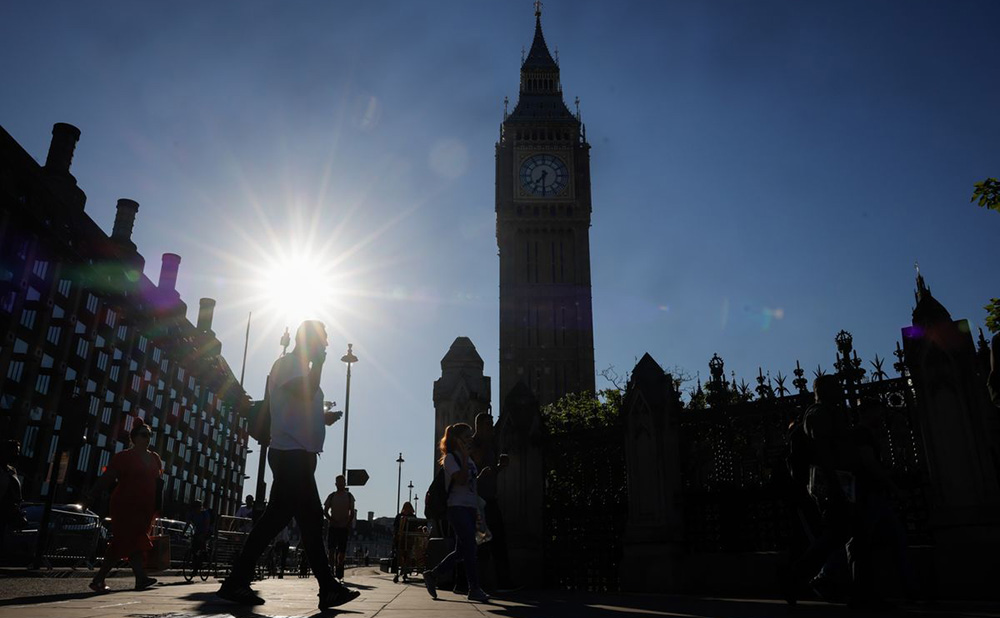 DESPITE the current crisis – and it’s only fair to call it a crisis, despite what those with a vested interest may tell you – in the Cuban cigar world, the rest of the cigarmaking planet continues to make hay while the sun shines. And boy has the sun shone in recent days. 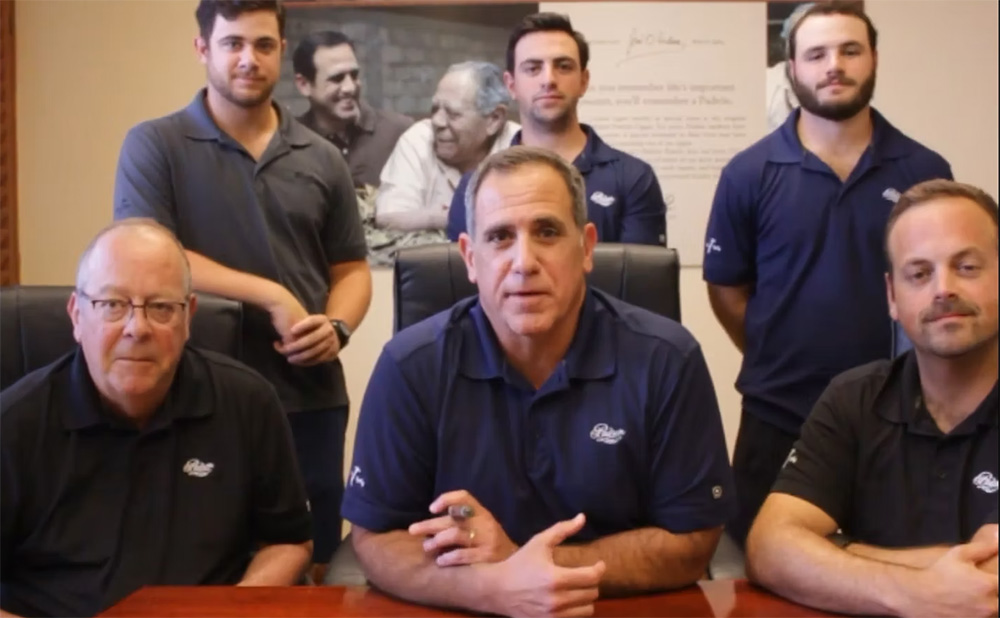 Enjoy a little snippet from The Padron Cigar event at Sautter Mount Street.

Cigars and Drinks Pt I 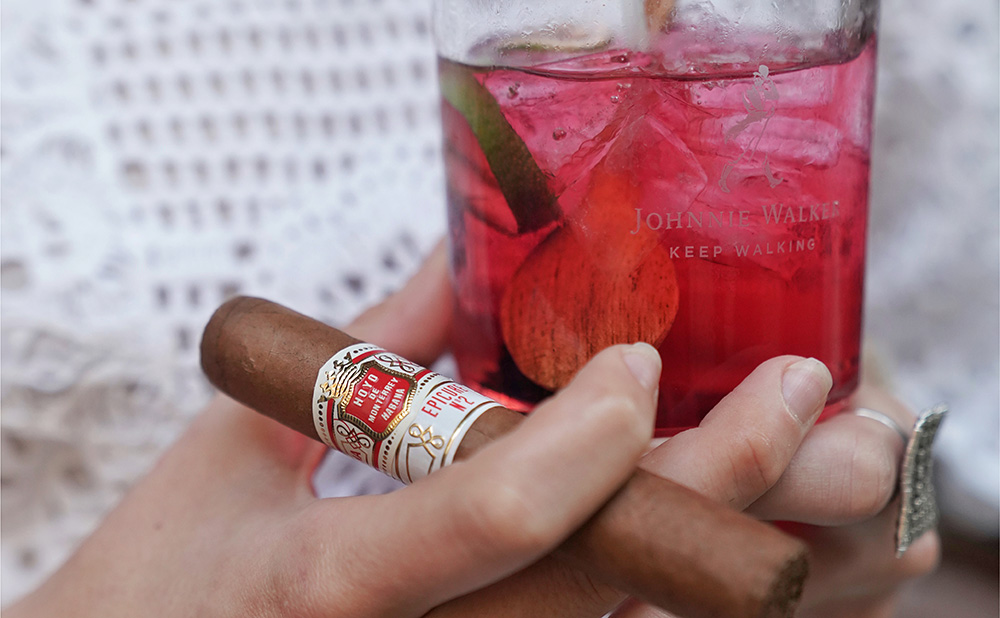 CIGARS and drink pairings is a huge topic. Everyone has their favourite, and we’re here to tell you about a few today and in future columns, but – first, we’ll add the caveat that we wish could be stuck on all boxes of fine cigars instead of the disgusting so-called health warnings we have to endure. Why don’t they put a picture of a naked obese person on every burger wrapper? 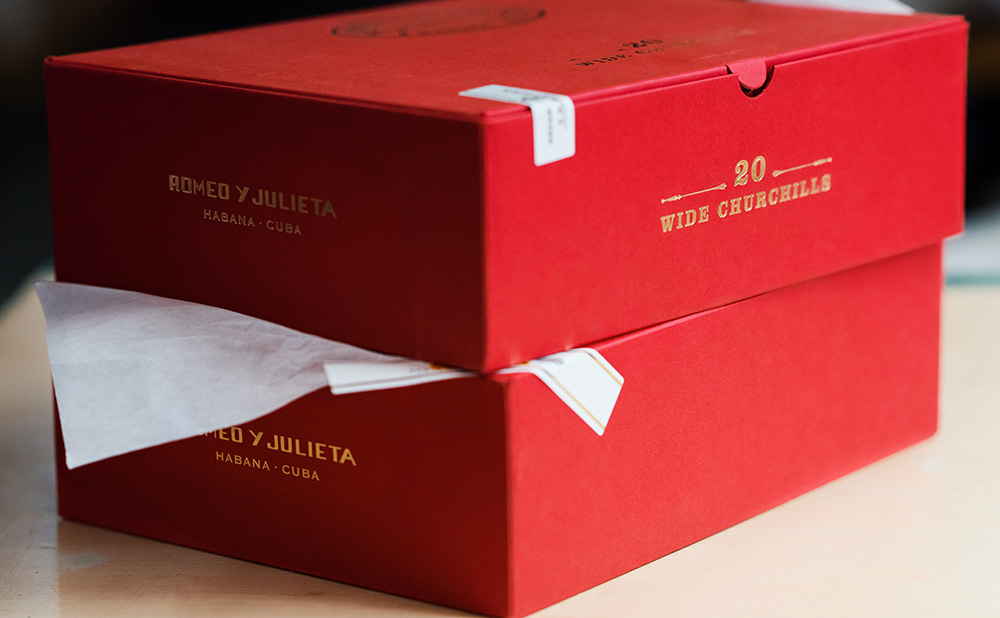 INNOVATION doesn’t always necessarily end up in a good thing, but it is an essential driving force of human nature. As the saying goes, if you do what you’ve always done, you’ll get what you’ve always got, so in the never-ending quest to better ourselves, generation by generation, we must always look to innovate. 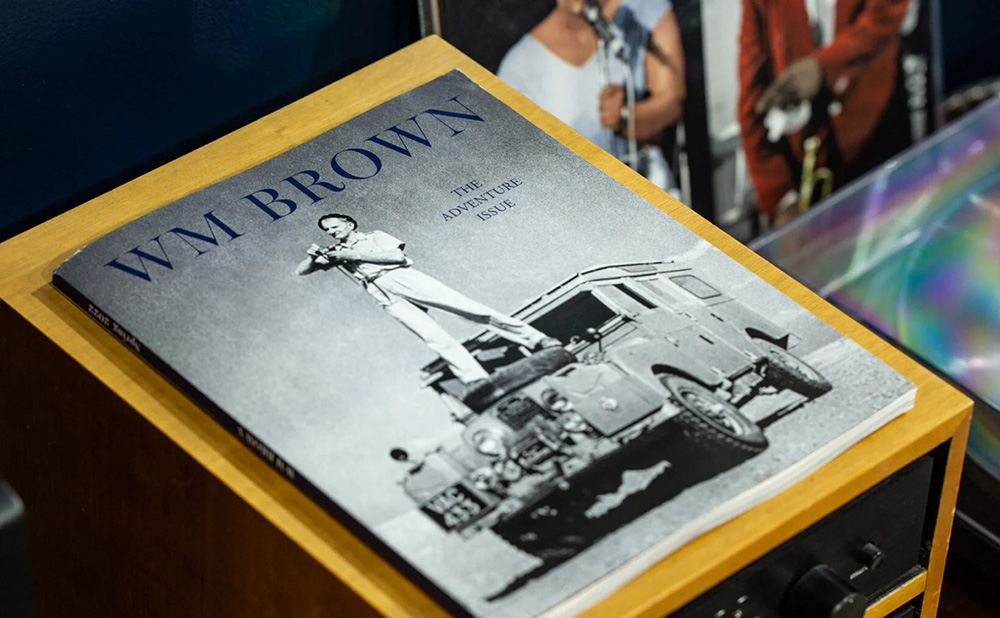 ANOTHER of the great gifts that cigars give us is the possibility of combining our passion with a spot of travel. Many of you who regularly read this column live overseas, so allow us a moment to explain to you what an English winter looks like.

In Praise of the RASS 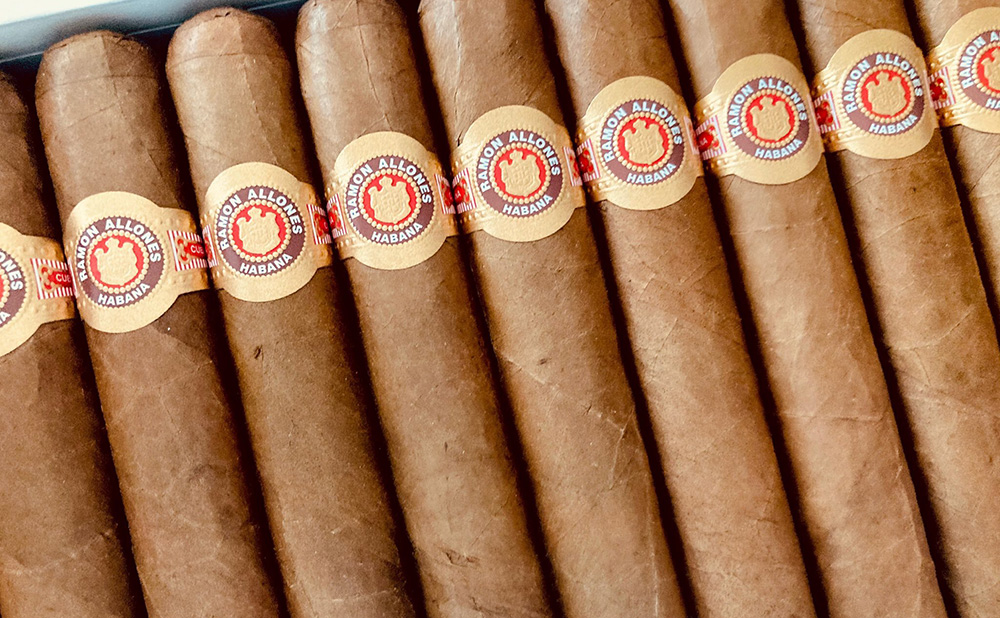 AH, the RASS – spoken of reverentially and still one of the great ballads of the Cuban cigar songbook. For the uninitiated, a RASS means nothing at all, but spend more than a few cursory moments observing the cigar scene and you will hear this simple, yet superb cigar mentioned with a wistful sigh by cigar fans with taste the world over. 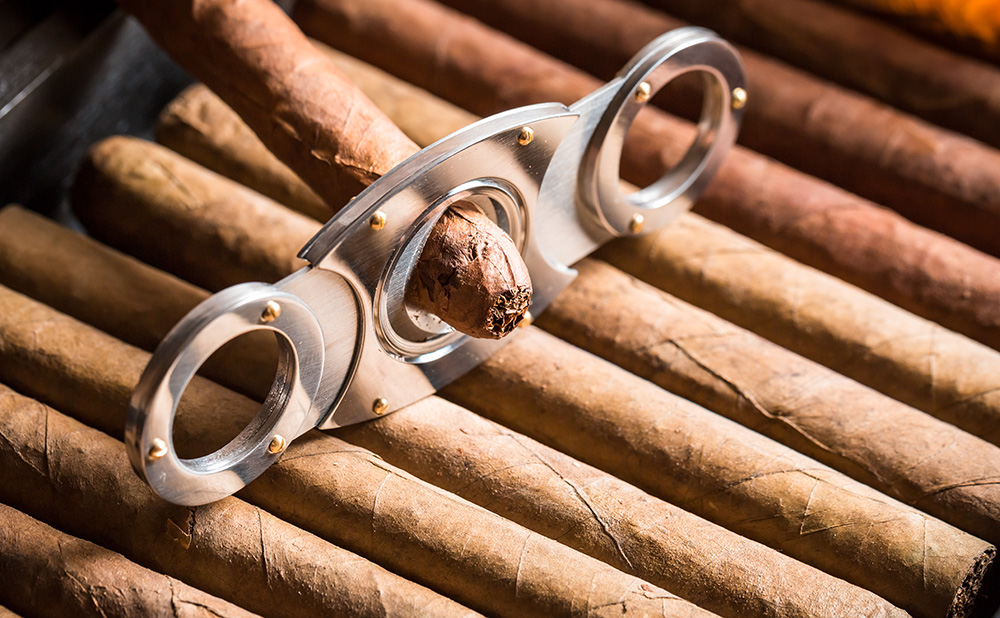 IT’S easy to forget when you’ve been a cigar fan for a long time, that not everyone may be quite as assured as you in a cigar shop or lounge – or necessarily know what you’re on about when you begin to wax lyrical.