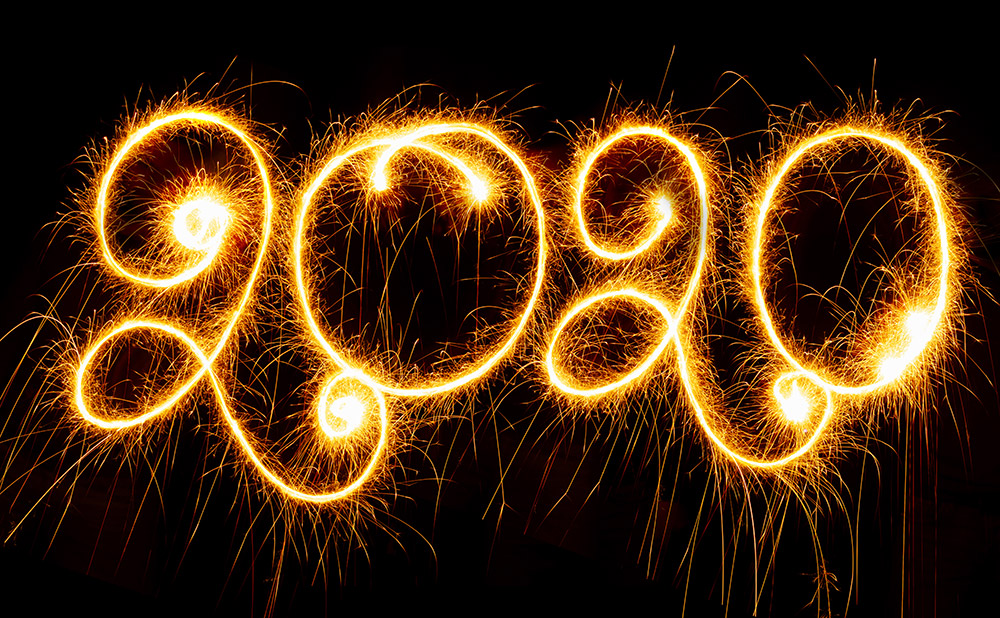 Come On In, The Water’s Lovely

A bright, shining, spanking New Year, with all the optimism, purposefulness – and angst – that goes with it.

We at Sautter’s believe there’s a firm middle ground to be taken in most things which will keep your equanimity and also ensure you don’t turn into a rabid attack dog – which admittedly sometimes feels like it’s the only way to get heard these days.

It will also help you get the most out of your cigars. How so? Allow us to elucidate.

It’s easy to pre-judge, in cigars, as it is in life. The fact remains, there are so many good cigars out there that, in our view, it’s almost criminal not to spread yourself a little thinner and try as many of them as you can.

Of course, there will those ‘home run’ cigars, the ones that really tickle your fancy or float your boat. By all means keep a ready stock of these to hand. But may we politely advise that you don’t stick to them, and them alone? Because as the saying goes, all work and no play makes Jack a dull boy. And if you’ll forgive the mangling of the proverbial young Jack, the same applies to cigars. If all you do is smoke one type of cigar monotonously, how can you hope to educate your palate?

And why miss out on the fragrant delight of the light, but ethereal touch of the Hoyo de Monterrey Epicure No.2? Or the middle of the bat, delightfully-proud-of-its-stature, medium-bodied Montecristo No.4? And, when the moment’s right, you should also feel fully justified in lighting up a powerhouse of a cigar; a Partagas perhaps, or a belly-rattling Bolivar Belicosos Finos?

There’s such a gamut of cigar-flavoured glory out there, surely it’s sacrilege to become puritanical about things?

Having said that, our El Jeffe Laurence Davis is an unreconstructed Cubanophile. He says he’s tried New World cigars as an alternative – and just doesn’t like ‘em. And that’s entirely his choice.

However, unless you feel strongly the same, we’d urge you to be more catholic in your tastes. Imagine if you decided you’d only listen to chamber music for the rest of your days – and ignore great operas, symphonies, blues classics, rock ‘n’ roll, funk, soul and the rest?

You can always speak to one of our cigar experts, who’ll happily advise you. Pop into your local Sautter store and tell them what sort of cigars you enjoy – and that you’d like to explore. Then they’ll have a rummage about in the old humidor and suggest a handful from which you can pick.

Don’t underestimate how valuable this advice is for the new, inquisitive or unsure smoker; it’s effectively keeping money in your pocket for you. Because if you attempt to soldier on alone, you are, we’re afraid to say, more likely to make a few expensive mistakes, buying cigars that you’ll find, when you get them home and fire them up, are further from your palate preferences than Jeremy Corbyn from No.10.

Wishing all Sautter customers and friends a very peaceful, prosperous and cigar-filled 2020. 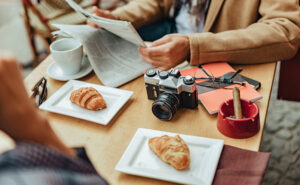