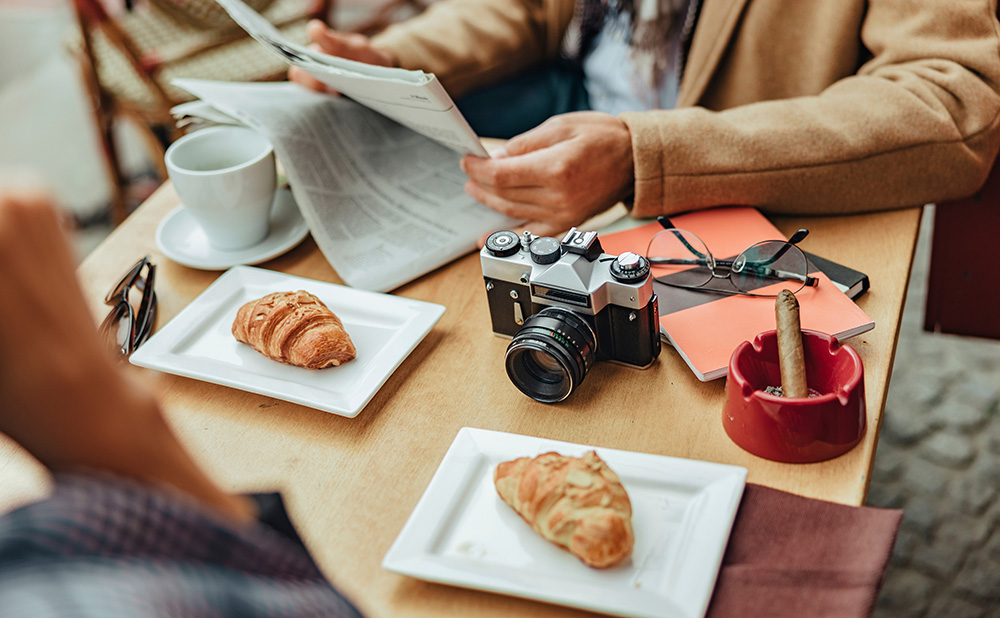 I’M in my post-holiday blues funk at the moment, so I thought – if you’d be good enough to indulge me – that I’d take the opportunity to bore you with a little something personal for this week’s blog.

I always find when travelling that my ‘world view’ on cigars gets a bit of a recalibration. Cigars are viewed very differently in the UK than in certain other countries, I find.

For instance, if I walked down the street in my village here with a Robusto puffing away in the corner of my mouth, I reckon I would get a fair few sideways glances, if not a comment or two from passers-by. But in France, where I spent my recent lovely escape, I don’t reckon many would bat an eyelid.

While smoking in France is nowhere near the level it once was, it’s still pretty ubiquitous and there are still plenty of folks who rock up at their favourite bistro on the square, order a demi and light up a fag. I didn’t see many smoking large cigars, it’s true, but my little sneaky morning half coronas fitted in a treat.

While in La Rochelle, I found a decent Tabac which, remarkably, still had a stock of Cuban cigars. There were only a handful, mind, but they were there, and I scooped myself a Hoyo de Monterrey Rio Seco for a mere 23 Euros, which, added to the sunshine, patisseries, good wine and the ability to lose my memory of exactly what the day was due to that lovely holiday lassitude that sweeps over you after a few days of switching off, found me whistling La Marseillaise as I wandered off in search of the next plate of oysters.

The Tabac I had carefully perused was one of the clean, smart, modern ones – not one of the seedy old ones, many of which have a dodgy bench and a rickety stool at which one can sit and enjoy a cool half of lager (not to be sniffed at when the mercury is nudging 40 degrees centigrade, as it was during my sojourn).

The old ones have character – but in my experience, you’re more likely to find a decent selection of well-kept stock in the newer variety. They actually bother to have some form of humidification, for instance, instead of trusting in the judgement of God to keep their cigars in smokeable condition.

There were more New World cigars than Cuban in most of the Tabacs I visited – I’m not sure how long that has been the case, but I don’t remember it being so in the past; France has traditionally in the past been a snootily pro-Cuban cigar country. And some of these sticks from other parts of the world were entirely new to me, too. One gets the conceited view when one’s been in the cigar ‘game’ as long as I have that one has seen them all, but of course, that is nonsense; there is a myriad of brands out there, the good, the bad and the indifferent, many of whom are popular in one particular country while being unknown in another.

Such is the constant learning of the international cigar traveller. And when I sparked up an unknown cigar with a glass of Pastis overlooking the gently lapping marina that evening and discovered that it was actually a rather pleasant stick, I marvelled again at this wonderful world we enjoy exploring.

You never know it all and there is always something new and interesting to learn. Vive les cigars! 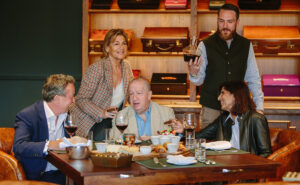