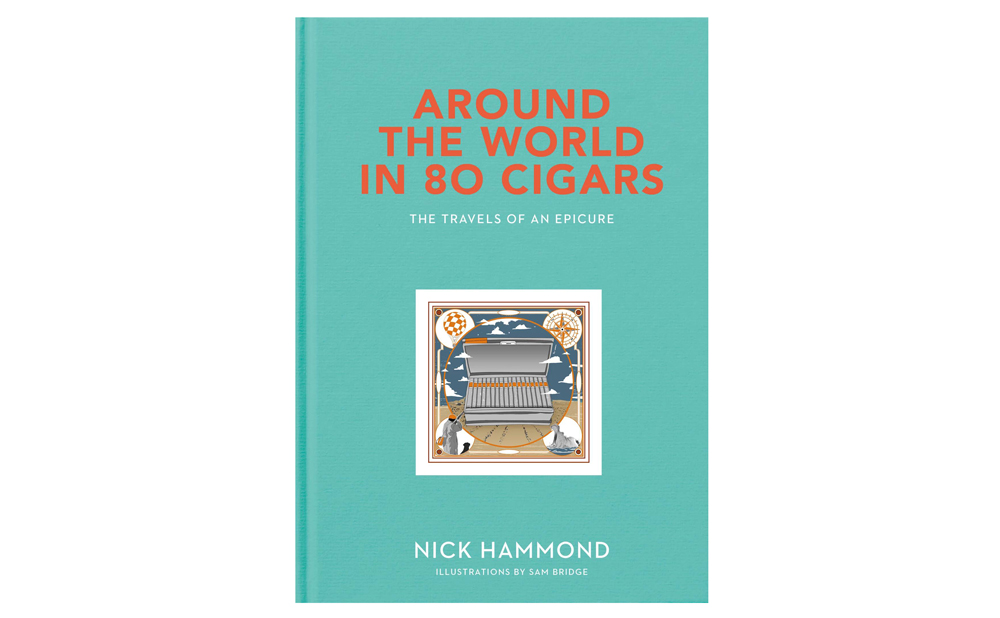 IN my opinion, there are cigar books and then there’s Around The World in 80 Cigars.

I must have read it half a dozen times or more, but the stories within remaining as fresh as the day they were printed, and it never fails to make me chuckle. I reckon Sautter has sold more copies than any other store in the world, and it shows no signs of stopping. In my own words, it’s off the clock.

Nick Hammond is a great friend of Sautter as you know; he appears along with me in our YouTube videos and often hosts or pops up at our live events. A little birdie (or Hamster) tells me that a sequel is in production. That’s great news for cigar lovers all over the world and I look forward to reading it and selling even more of them than before.

You will have to be a little more patient, though; Nick tells me it takes a while to get a book out, although I’m cracking the whip over him! In the meantime, I still have stocks of signed copies of Around The World in 80 Cigars – but might not have for too much longer.

Apparently the second reprint of the book is about to run out and then for a while until a new print can be organised – I’m told not that easy since Brexit and Covid – it will be an out-of-print book.

So, if you’ve been thinking of buying one for yourself, for a relative or a friend, now is the time. I’ll even sign your copy too, if that makes any difference!