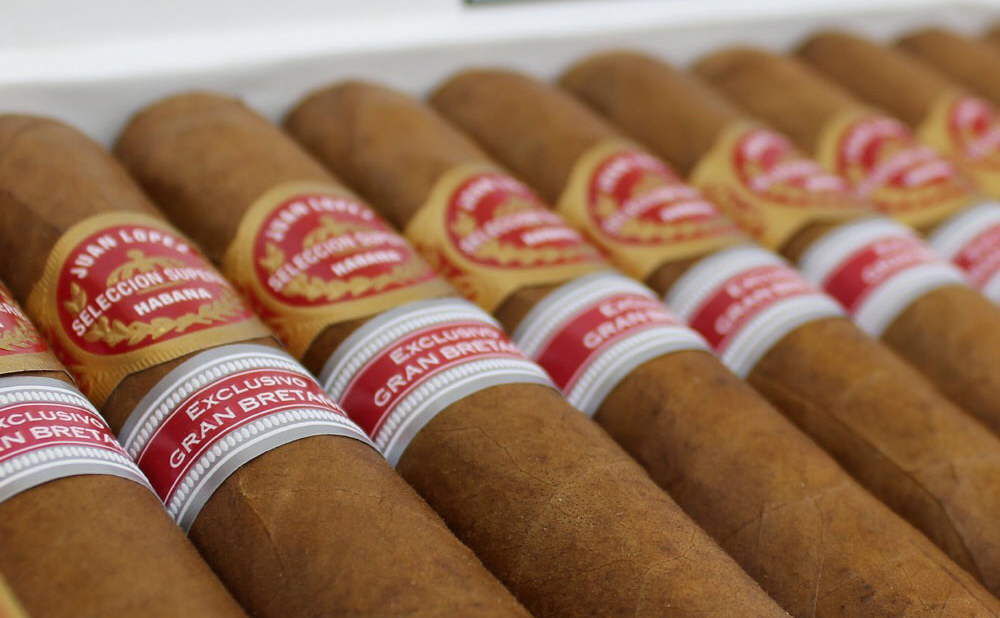 As well as the ‘everyday’, current production Cuban cigars we love so much, there has been, for some years now, some additions to the family that are well worth checking out.

Habanos SA, the state-owned company behind the worldwide promotion of Havana cigars, came up with some good money-making ideas to make more of their market share and entice cigar lovers to part with ever more of their hard-earned readies.

Both Limited Edition and Regional Edition cigars have become part of the Cuban cigar world lexicon. These are small run cigars, in special formats, designed and blended in new and interesting ways, and prove to be collectable, very smokeable and an interesting sidebar to an ever-increasingly interesting hobby.

Each year, a selected number of countries (or more specifically, regions) are ‘selected’ to have a Regional Edition made for them that year. The word ‘selected’ is in inverted commas, because the ‘invited’ region has to commit to buying x number of boxes, but that’s by the by.

The region itself has some – if limited – involvement in the blend and size of the forthcoming special; and then it’s down to the experts within Cuba’s remarkable of cigar industry to come up with the goods. And, on the whole, they do.

A side effect of this explosion of Regional Edition cigars – some of which are truly spectacular, some of which are pretty insipid – is that there has been considerable movement in these regionals towards the humidors of those around the world that covet them.

While supposedly only for the region on their secondary band, these cigars have become sought after by the cognoscenti worldwide and you’ll find regional editions from the low regions, from Costa Rica, from Mexico, France or Germany being enjoyed in Italy, the Middle East, Ireland and beyond.

Every Casa del Habano – official shops run worldwide in conjunction with Habanos SA – gets one box of each of that year’s Regional Edition to sell to their customers. Something tells me that they get an awful lot more than one box by hook or by crook, because these unusual and interesting sticks are not that hard to find.

It can be confusing, though, when faced with a familiar brand or Marque, but in an odd size and a format you’ve never seen or heard of before. Our advice, as always, would be – take advice from the experts.

Come and chat to one of Sautter’s in-store cigar specialists. They have an encyclopaedic knowledge of cigars from all over the world and always seem able to sniff out the best of them on their travels, so you can rest assured they will at the very least know about the cigar you mention and most probably will have tried it to.

They can offer you advice and expertise regarding the best of these – and, of course, supply you with some fine examples from our own shores. The UK was a pioneer in the Regional Edition programme and we have had more than our fair share of smash hits along the way, thanks not least to the painstaking pre-production work of Hunters & Frankau, the official importer for Havana cigars in the UK.

Yet more fun to be had with cigars, then. The gift keeps on giving.