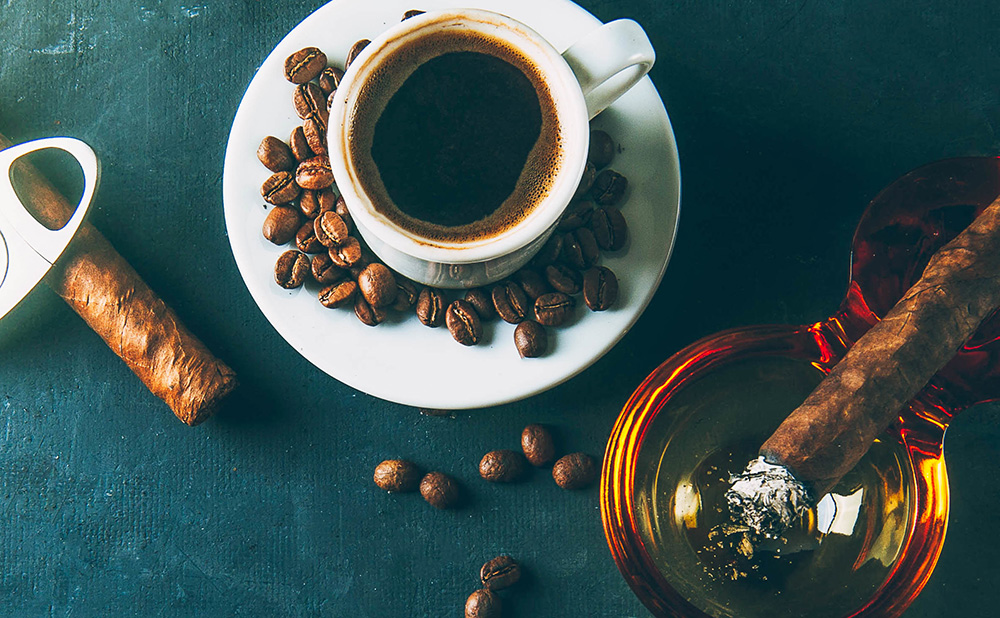 A man may grow up physically, but it’s an unfortunate truth that his mind may be left in the playground.

One doesn’t have to look too far in the world political scene to find some fine examples of this phenomena in positions of great power and influence.

But being polite; firm, positive, but courteous and considerate – doesn’t make you weak. It makes you a decent member of society.

What’s this got to do with cigars? Manners maketh the humidor, too. Cigar brethren pride themselves on welcoming people from all walks of life and all persuasions – providing they are willing themselves to do the same.

We don’t tolerate rudeness. There are characters aplenty – you’ll meet some incredible people in the cigar world; but they don’t let their personality shine at the expense of others.

In an age of faceless Twitter engagement and an endless stream of keyboard warriors seemingly angry about everything under the sun, we seem as a species to forget how to interact on a personal basis.

If some people spoke face to face with real strangers the way they do online they’d be pulled up quick sharp with a nasty lesson. Consideration and courtesy cost nothing. You’re welcome to disagree with someone about anything – just don’t resort to playground tactics if you want to be respected and included.

All this is apropos of behaviour in public. Some of the best cigar places are like ‘Smokeasies’; places where guys and girls are able to pull up a chair, light up a cigar and chew the fat. Try Sautter on a Saturday afternoon and you’ll get the picture. It’s a social club as much as a cigar store and people love it all the more.

We’ve met Sautter fans in weird and wonderful places all over the world – they talk about the atmosphere with a fond look in their eye. One customer – who cannot be named for numerous reasons – came into the store and told amazed staff he’d heard about the place in the Gentlemen’s toilets in the Pentagon!

Look after yourselves out there folks – and look after one another. The cigar world is too good a place to let a few bad apples spoil what is, for many of us, something very special indeed; the lasting companionship of fellow lovers of the leaf.