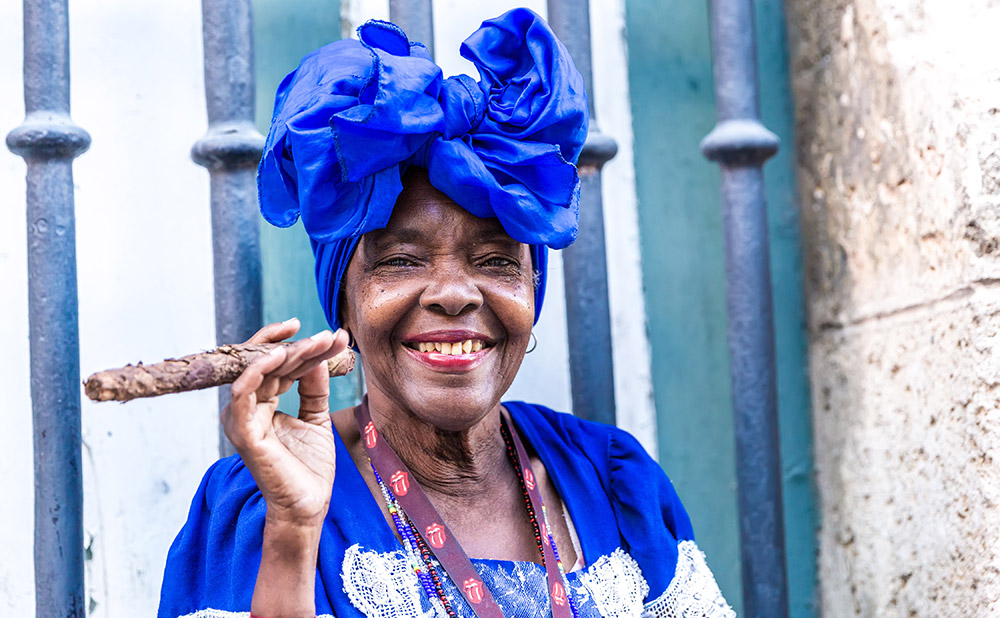 The Lowdown on Cuba’s Cigar Fest

So, it’s Festival time in Cuba.

The Habanos Festival has long been a goal for cigar lovers worldwide, but not everyone can up sticks, pack a dinner jacket as well as beach shorts and mossie repellent and escape freezing February for the joys of sweltering Havana.

For those not able to taste the land of rum and cigars in the flesh, here’s our guide to what it’s like in Cuba come Festival time…

Everyone who’s anyone in the cigar world – and plenty who aren’t – are in Havana for the grand showdown. It used to be busy. Now it’s mental.

You’ll need to book your hotel room months in advance. Don’t go there expecting to dig out treasures in many of the famous old cigar shops. You’re more likely to spot a tumbleweed blowing out of the door as you enter to the sound of distant chimes from a rusty bell.

Okay, so that’s a slight exaggeration for dramatic effect, but you get the picture; Havana cigar shops are like fields of corn once a swarm of locusts has dropped in for a mid-morning snack.

Food at gala events used to be barely edible. Now it’s much better – but it’s still not the sort of thing you’d look forward to unless you were feeding it to your mother in law.

Experienced festival goers will stock up beforehand, making sure they grab a pizza or a burger back at the hotel. If you’re lucky, these will be almost pleasant and you won’t resort to staring pleadingly at your plate later in the vain hope it’s going to magically transform itself into a resemblance of cuisine.

It’s hot in Havana. Humid too. So, as well as gallons of water you’ll need to keep your liquid levels topped up, you’re probably likely to drink your bodyweight in rum each day. They don’t do miserly measures here, we’re delighted to say, so buckle up your expandable pants, for sugar-laden alcohol is the drink du jour in these parts. Add a bit more sugar in the form of some coke, a token block of H20 in an ice cube and hey presto! You’re drinking Havana style.

Cubans are anything but quiet. If there’s a band playing, it’ll be trying to outplay the band in the bar across the street – not to mention a couple in Miami. Cubans talk loud, laugh loud, discuss loud – you get the picture. Don’t expect a quiet chat unless you go somewhere out of the way, for this is the land of the noisy, vibrant and downright chaotic. It’s great.

Where else can you see a man wandering down a teeming city street with a large, fluffy rabbit tucked under one arm?

What other city can you think of keeps a flotilla of ancient American cars seemingly in tiptop condition with just a can of vegetable oil and a ball of string?

They might not have food in the cupboard, but they have world class dancers, musicians, sportsman and writers. The Arts are religiously pursued here and it seems like extraordinary musical talent is handed out at birth.

Cuban people are amazing. They welcome you with a smile and are willing to give you what little they might have. They can’t get through a day without a little music, a little dancing, flirting, a joy of life. Their tobacco skills are unparalleled anywhere else on Earth.

And the faded grandeur of their cities – which, despite the obvious poverty here, are still quite breathtaking – make this a visit you’ll never forget.

The sun is hot, the drinks are cold and the cigars are simply sensational. What more could you ask for?