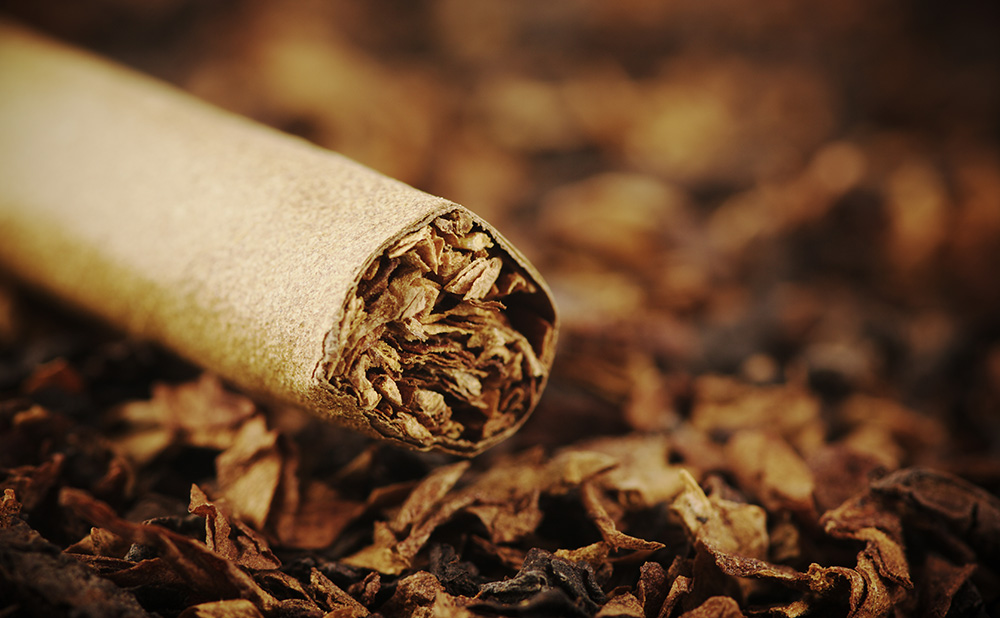 What’s your biggest beef when it comes to cigars?

While this blog is usually a paragon of hope, humour, optimism and happiness, we also realise that there are times when certain cigar things drive you mad.

Plugged cigar? Ash down your favourite shirt? Lighter running out of fuel? There is a vast list from which to choose.

Human beings are better at nothing than cocking things up. Just read history! So, even in the joyous brotherhood of the cigar, there are still things that can and do go wrong. What rings your bell? Here are a few suggestions to get the ball rolling.

Cracking the wrapper on your cigar.

This seemingly miniscule issue can drive a cigar man or woman batty. If you drop a cigar, you can crack or split the wrapper. Once done, it’s irretrievable. And to many of us, it’s like the proverbial nails scratching down a blackboard. The crack won’t really alter the smoke, but it may affect the burn a bit and, at its worst, may start to unravel the beloved capa or wrapper leaf on the outside. Aaaarrrrrgh!

Trying to smoke a cigar that has a poor draw or is ever so slightly plugged.

In a way, this is worse than having your cigar rolled so tightly a weevil couldn’t worm its way through, let alone any smoke. For this kind of cigar half smokes; it keeps you hanging on. Thin trickles of what should be voluminous smoke can be gained after great effort. Like drinking thick milkshake through the tiniest of straws, it’s hard work and ultimately, a waste of a potentially good cigar. Travesty.

Losing/ruining/forgetting/mistreating a cigar in your possession.

A mortal sin. Hang your head in shame. You had a cigar in your jacket pocket yesterday afternoon and as the event carried through from lunch to dinner and beyond, you sang, you danced, you sluiced and browsed with avidity. And your poor cigar was battered beyond recognition. Did you not recognise it’s frailness? The fragile sheen of its protective wrapper, the malleable contents inside? Treating a good cigar, hell even a bad cigar, like this is a heinous crime; as unspeakable as defacing a book. We’ve all done it – but don’t ever let it happen again.

Finally, what about neglect, abandonment, desertion?

Through sheer laziness, forgetfulness or just stupidity, you leave cigars out too long without proper humidification. Just like a fish out of water, the cigar gasps, desperate to rehydrate its parched skin. But no – you were too busy being ‘on holiday’ to realise you’d left the poor creature out. And by the time you return from sunny Santander or similar, the cigar is a poor fossil of itself. Once a grand smoke, now a crinkly collection of crud. Time to call the Royal Society for the Prevention of Cruelty to Cigars.