Sautter of Mount Street / Blog  / End Of The Beginning 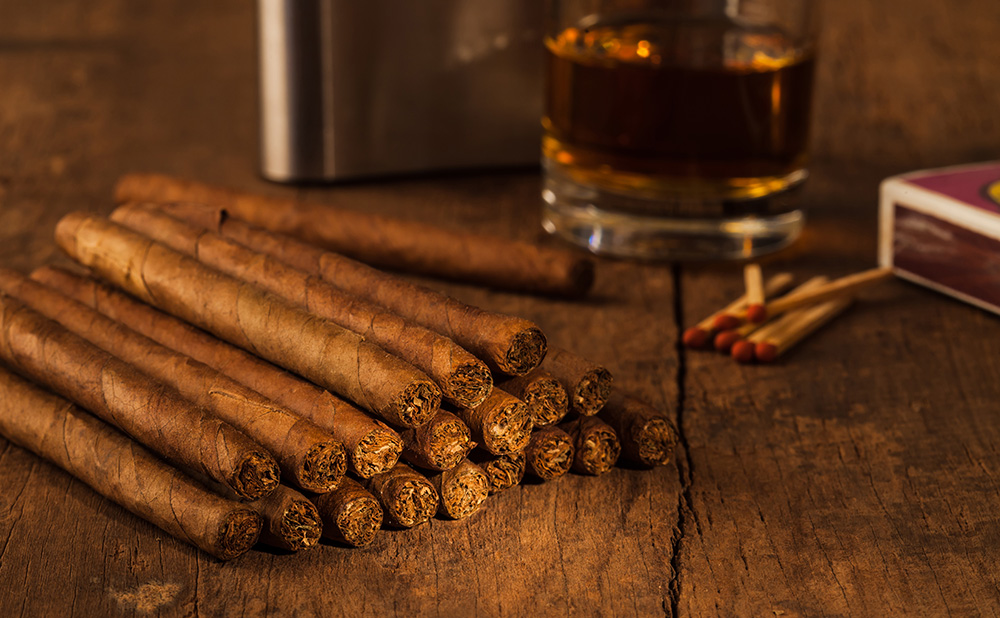 End Of The Beginning

So how are we doing out there, cigar fans?

These strange times continue to drag on, and although the ground in front of us is gradually shifting all the time, it’s unfamiliar terrain all the same and every step we take is one in faith and one in hope.

At the time of writing, Sautter of Mount Street is getting ready to open its doors, very quietly and tentatively, all the same. Of course, our patrons won’t be able to sit inside and enjoy a cigar as they normally would, but with the recent long spell of good weather, we’re hoping to be able to sort out a small amount of outdoor seating before too long so that at least there will be a degree of socially distanced sociability, so to speak.

Because virtually all staff have been furloughed, Laurence Davis himself has been in and packing your orders, as well as ransacking the humidors to find something interesting to keep himself occupied. Alongside author Nick Hammond, he’s also been keeping the Sautter family worldwide occupied and amused with their series of Instagram Live chats, quizzes and tastings.

So popular have these proven, that watchers from as far away as Togo have been tuning in and several of you have asked if these informal chats with pals from around the world could continue even once lockdown is but a distant memory. Quizzes in particular have been a surefire hit – especially as Laurence tends to make up a generous winner’s deal on the spot!

Compiled reluctantly by Mr Hammond, these quizzes are a mix of tough and the obvious and have been open to all.

Quite where all of this leaves us, we’ll only know in hindsight, but the fact that things are cautiously opening again has to be seen as a bonus. It is, of course, incumbent on all of us to make sure we don’t spoil the great strides we’ve made so far by pushing too far, too quick; but the country does need to get back on its feet and we’re here to play our own small part in helping you do that.

Just imagine; you can drop by, and suitably distanced, chat to our cigar experts who will be back in store. They can advise you on all aspects of your cigar life and you can leave again with a Ziplock pouch or box full of your favourite smokes. What’s not to like?

Sautter is planning events just as soon as it’s safe to hold them; not least a mighty gathering at the Holland &amp; Holland Shooting Grounds just outside London. This magnificent place has to be seen to be believed and Sautter already has a cigar lounge on site. There are vast outdoor patio areas and hundreds of acres as part of the site, so it shouldn’t prove too much of a feat to negotiate a safe way for us all to meet, socialise and smoke.

Stay safe, stay sensible and stay with us – we’re all in it together. As Mr Churchill may have eloquently out it: “This is not the end. It is not even the beginning of the end. But it is, perhaps, the end of the beginning.”