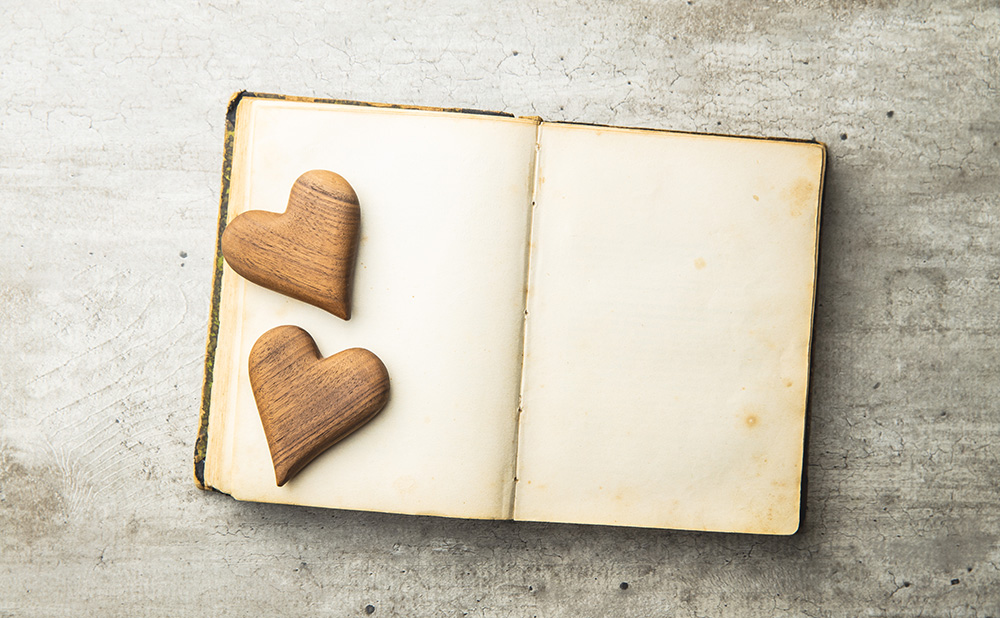 Love In The Time Of The Corona

I wonder what the cigar world will look like post-Corona?

Hopefully those terraces and lounges large enough will be allowed to re-open, given that the need to socially distance looks likely to be with us for months to come.

People won’t be sitting in their favourite cigar stores next to each other any time soon, that’s for sure. Which is a hard thing to take for many who love the camaraderie of dropping in, selecting a smoke, shooting the breeze and enjoying the company of like-minded folk for an hour or two.

Virtual herfs have been a great stress reliever in these troubled times, but they’re no replacement for the real thing. One suspects the click and collect option Sautters has launched to keep aficionados in cigars will still be popular. It means you can choose your cigars, pop out and pick them out with the minimal of fuss at a time to suit you.

But it’s still not replacing the sociability of the smoking of cigars in the company of others, even if it’s people you don’t know – or don’t even talk to. Think about the pub. There are plenty of folk who will pop along to their local once or more a week, not to talk, but simply to be around other people.

They may bring a newspaper or a book, or just the dog. And sit, in silence, with their pint, while the noise and back and forth of the locals drifts over them. I’ve often felt a little like this when in a cigar-friendly establishment where others are also indulging. It’s different from smoking on your own. And often, I go in there to do a bit of work, check some emails and be on my own and able to enjoy a smoke.

So, the ability or otherwise, to smoke our favourite cigars alongside our fellow men and women, is something that shouldn’t be taken lightly. The cigar sampling exemption was a hard fought one and might just be the finest achievement among many of the late, great Simon Chase of Hunters & Frankau, who personally lobbied and cajoled this precious addendum to an otherwise blunt and malicious law.

It has become apparent to us all, that we are in this continued battle against an unseen enemy for the long haul. There is unlikely to be a decisive moment of triumph soon, if ever. So, we must learn to adapt and live to a new set of guidelines and find the joy in our lives within them as well.

Just make sure you keep your cigar in its rightful place; something that never lets you down and that will give you satisfaction in a time of plenty and solace in a time of need. A cigar is your faithful and constant friend.