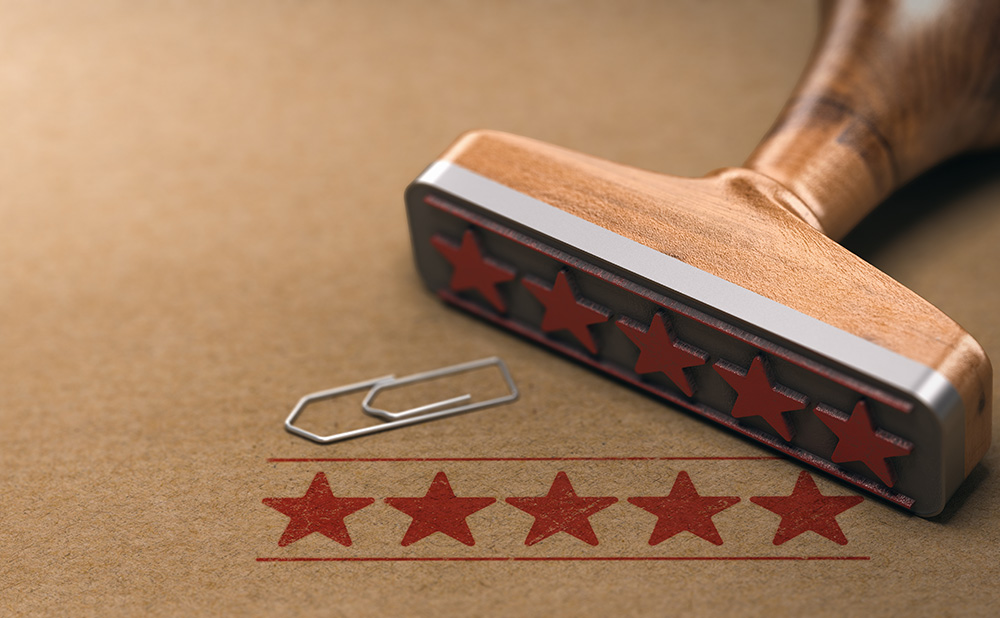 The Hamster Ratings are a mark of tongue in cheek respect from none other than Nick Hammond, master wordsmith and doyen of the Good Life. He’s been a passionate cigar man for many years, has written (or is writing) several cigar books, and plays Robin to Laurence Davis’ Batman in many of the Sautter YouTube video reviews which have become so popular around the world.

Nick has personally reviewed each and every Sautter cigar which includes a Hamster Rating alongside it, so while you may not always agree exactly with his tasting notes or his sentiments, you can rest assured that the cigar in question has been assessed by a knowledgable palate across the board; from looks, first impressions, burn, draw and construction, to over-arching flavours, impressions, nuances and even suggested pairings and times and places to enjoy which may help you get the very best out of your smoke.