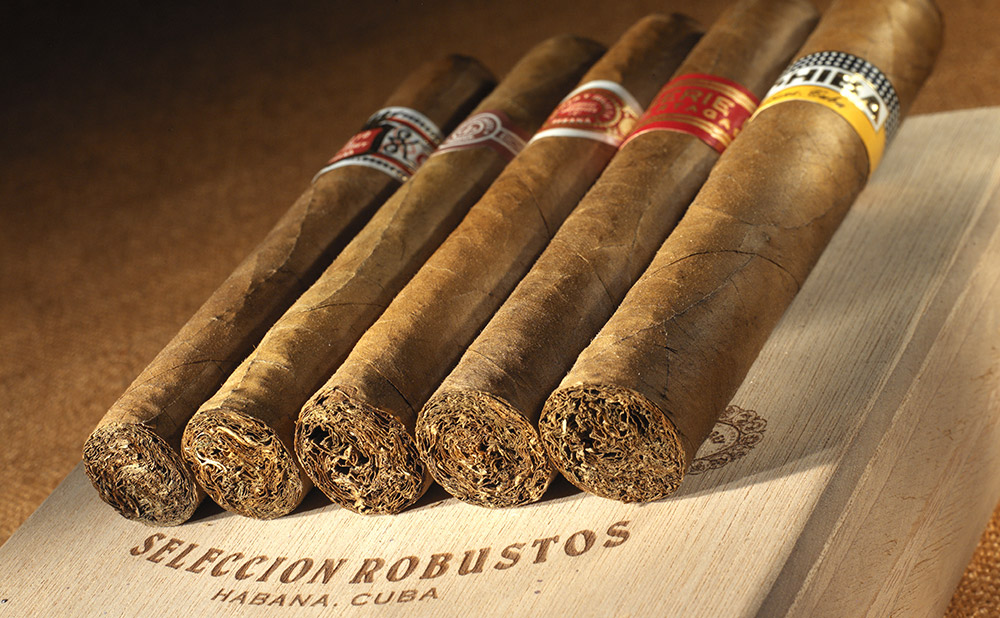 WHY smoke a Cuban cigar?

To a died-in-the-wool Havanaphiles, even asking the question sounds like blasphemy – but it’s a legitimate one, nonetheless.

With hundreds of brands on the market and New World cigars gaining an increasing share thanks to their superb quality control and tempting price points, why should you reach for a more expensive Cuban next time you visit your favourite cigar merchant?

The answer is myriad.

Firstly, the Cuban cigar carries with it the history of its brethren. It has been hallowed in civilised circles for centuries, held aloft as the pinnacle of its art and the secrets and expertise of its growers, makers and rollers handed down – often only by word of mouth – from family member to family member and from factory blender to factory blender. 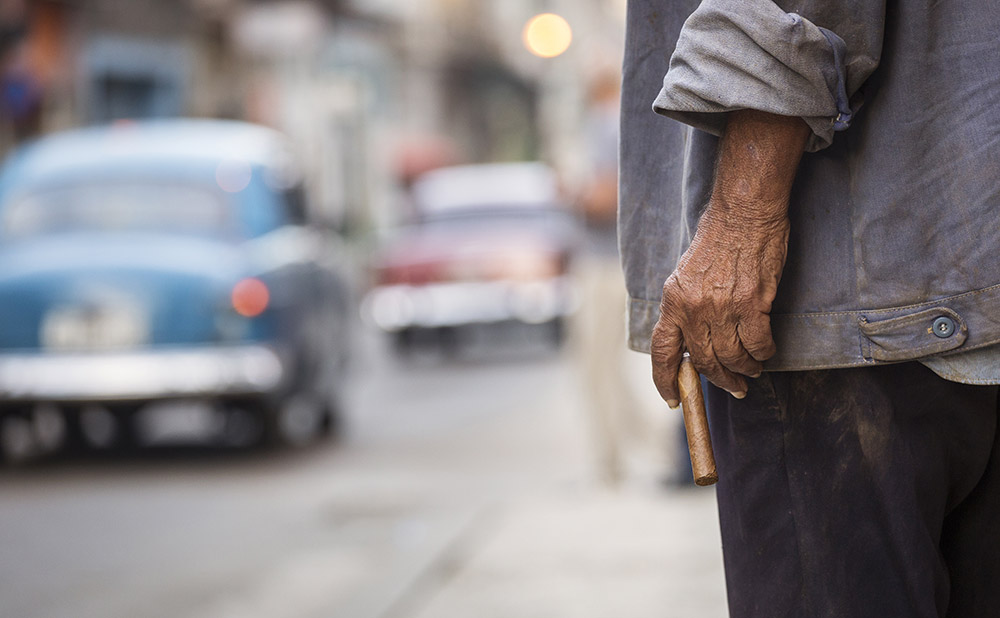 The Cuban cigar is a pure expression of its climate, its soil, its country. That’s why we call it a puro; it is rolled from Cuban tobacco and nothing else. For many years, Cuba was the only country capable of growing the necessary filler (Tripa) binder (Capote) and wrapper (Capa) necessary to make all the components of a fine, handrolled cigar.

Other countries now do so – and some of them very well – but it remains an unarguable fact that there is nothing quite like a superb example of Cuban cigar tobacco.

Cubans are the world experts on cigars. This is another fact that weight of evidence will show is hard to refute.

That’s why many of the New World cigars today so prevalent in the US and beyond – cigars from countries such as Nicaragua, Dominican Republic and Honduras – are made by exiled Cubans. Many former farmers and cigar makers from Cuba were forced into exile when their lands and properties were seized by the Castro government after the Revolution of 1959.

They took their knowledge, their passion for cigars and even, on occasion, smuggled their tobacco seeds from the country and put them to use in new lands and new soil. Many of these exiles still claim they will return to Cuba and their farms as soon as the political situation will allow.

Look at it this way. You may drink fizzy wine, but it’s not Champagne unless it’s grown in the specified French region. Other bottles of bubbly may be very good, but they are not Champagne. The same is true of Cuban and New World cigars. You may select a New World robust or a corona, it may have a Habana or Cuban Seed wrapper or binder; but it isn’t a Habanos. That’s another non-negotiable fact. 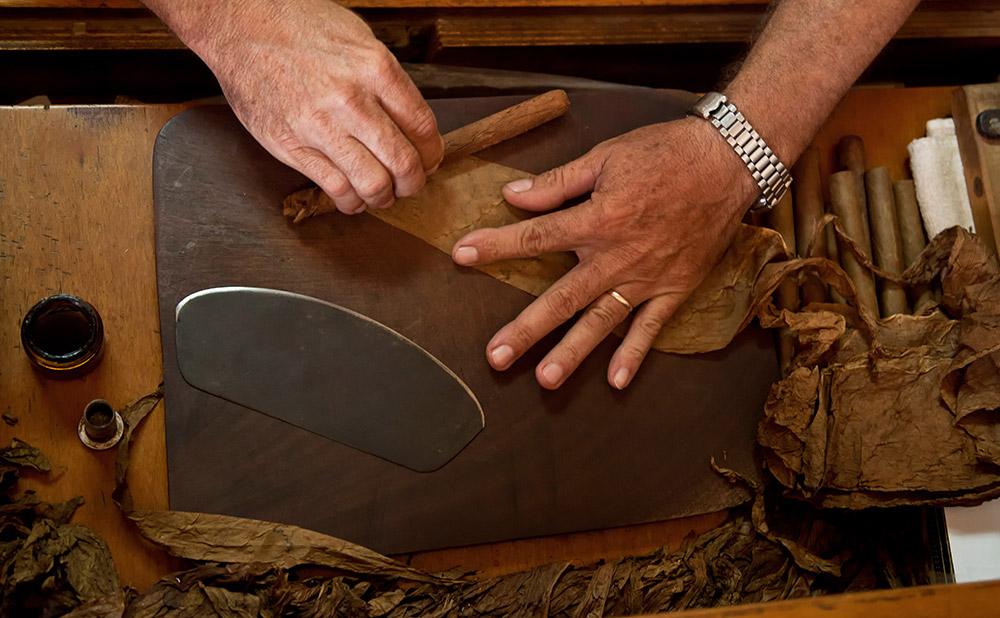 So, once you’ve tested some Cuban cigars and found a few expressions you like, you may still question whether it’s necessary to spend the extra pounds to buy one over a New World rival.

That’s entirely up to you. But you know the sort feeling you get when all you want is oysters and Champagne and nothing else will do? You could buy a bottle of Prosecco and some mussels instead, for sure. But it wouldn’t tick the right boxes if your heart is set.

If, for example, you’ve been dreaming of a creamy Trinidad Vigia or the delicate, heather honey lightness of a Hoyo de Monterrey Epicure No.2, then a nose-tingling ball buster from Esteli is not going to do the job. We tell you this from experience.

That’s why, when the time is right, you smoke a Cuban cigar.