Sautter of Mount Street / Blog  / We Soldier On… 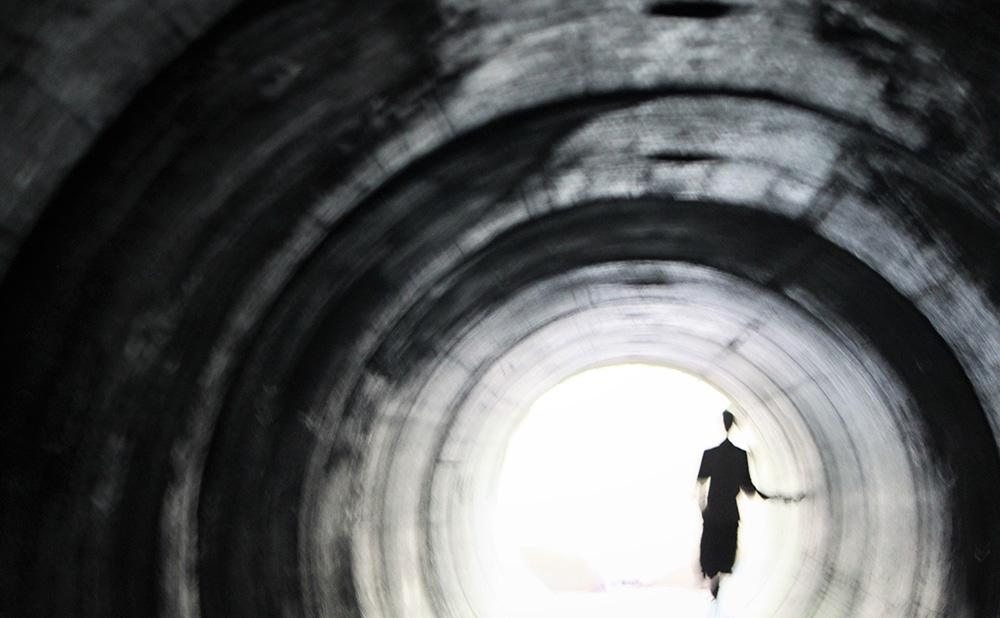 THERE’S light at the end of the tunnel.

It’s only a pin prick, and it’s a bloody long tunnel, but there’s daylight ahead and we’re steaming towards it.

Sautter recognises this situation has affected everybody, in greater or lesser ways, which is why the avenues and ways of reaching out to Sautter customers is greater than ever before.

Laurence Davis and Nick Hammond have continued their YouTube shenanigans throughout, with new videos being released every few days. These are immensely popular with viewers all over the world, many kind enough to comment how much they’ve enjoyed the content – each video dealing with the full and frank review of a cigar from both LD’s and Nick’s perspective – and that they are grateful for the opportunity for a little downtime, laughter and levity among all the doom and gloom.

Tuesday and Friday nights are Instagram Live time, with the pair back on screen for an hour- long chat about everything and anything. Again, cigar-loving folk from every corner of the globe join in the mayhem, and guests are regularly brought on to have a quick catch up on the situation in their part of the world. Friday sees the incredibly popular Sautter Cigar Quiz, penned by Nick, which tests your cigar knowledge and offers a chance to win a fistful of cigars for your troubles. Laurence has been incredibly generous over the past six months or so, handing out literally hundreds of great cigars to the lucky winners, absolutely free, wherever they may be.

Sautter has also upped its game in the New World stakes, bringing you, in conjunction with Tor Imports, the biggest UK importer of New World cigars, a host of cigarmakers from some of the hottest spots in the tobacco world. Interviewed by Nick Hammond via ticketed Zoom events, these brand owners, custodians and experts talk candidly about their countries, their cigars and their love for the art form of the handrolled cigar.

Ricardo Carioni, Deputy Ambassador to Nicaragua for the UK, is a regular attendee and friend of Sautter, and as soon as the world allows it, there are plans afoot for a Sautter voyage to the land of lakes and volcanoes.

These events have also allowed the opportunity to raise much-needed funds for both a school in Estelí, Nicaragua, for under-privileged children, and, more recently emergency donations in reaction to two powerful hurricanes in the country in less than a month, which have further decimated the lives of those most in need.

All in all, Sautter will emerge from this tunnel stronger and more resilient than ever before, with a new view of the wide world of cigar making and reinforced conviction to bring you innovative, entertaining and educational ways of enjoying this most rewarding of passions.

Sautter thanks you for your continued support and asks that you continue to support all your local businesses, as well as cigar specialists, wherever you may do your business. It is needed more than ever before as we emerge into a very different world than the one we knew when the tunnel first came in sight.